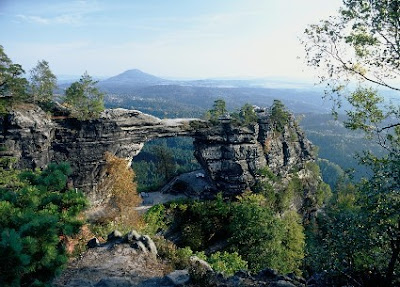 There are over two thousand castles, castle ruins, chateaux and fortresses in the Czech Republic. Almost every one of them bears with it a legend, story or tale, and of course, children love such fairy-stories.
Castle guides are glad to relate stories to children or even organised tours in historic costume, making the illusion of the past almost perfect. During night-time tours children can meet the legendary white lady or head off down mysterious corridors in search of treasure. Many Czech castles often hold heraldic celebrations, where children can see princesses, kings or knights in armour.

Walking in a nocturnal costume parade, riding in an old steam-train or dancing in costume at a carnival are all possibilities for children in the town of Jičín during the Jičín – Home of Fairy-Tales event. Every year this festival has a different sub-title depicting the spirit of the overall programme. Moreover, the majority of events are held free of charge. According to a well-loved Czech folk tale, the forests near Jičín were home to Rumcajs the Robber, one of the most popular Czech cartoon characters, along with his wife Manka and son Cipísek, as well as many other bandits, water-goblins, forest spirits… with a bit of luck, you can see all of them at the festival

Nature too can tell its tales – all you have to do is to learn how to read them. For example, not far from Jičín you can visit the sandstone cliff formation called Prachovské skaly, the symbol of the Bohemian Paradise Nature Reserve. Children love this place, as the wild geological forms stimulate their imagination – you will certainly be surprised at how many strange figures and shapes your children can see in these ancient towers of living rock.

Another fairy-tale figure from a different region, the fishponds of south Bohemia, is Jakub the Carp. Children can meet him at the Fairy-Tales of South Bohemia festival, held every year during the summer holidays (July or August) in around 20 different places in the South Bohemia region. Jakub the Carp, however, can also be met year-round at such events as ‘A Hike with Jakub the Carp’ or the children’s masked carnival. 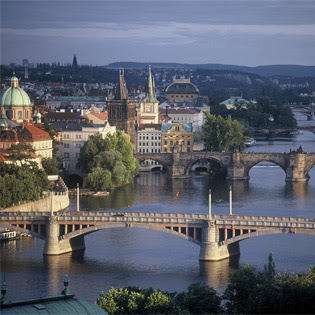 History
An important landmark in the overall development of the Slavonic territories was arrival of brothers Cyril and Methodius , “the apostles of the Slavs”, in the territory of the Great Moravian Empire at the turn of 863 and 864. Since that time, Old Church Slavonic became a language used in a translation of the Bible and in the liturgy intelligible to the Slavs. The Great Moravian Empire disintegrated and ceased to exist in the early nineties of the 10th century with the first form of the Czech state emerging on the ruins of the previous empire.
[Read more] 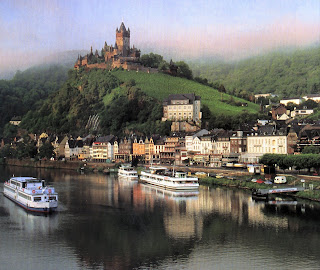 Destination - UNESCO Sites
The Czech lands have a rich and eventful history.  People who came here from all corners of the world to cultivate our country did not only order castles to be built and decorated, churches erected and monasteries founded, but they also influenced the overall architectural design of our cities.  No fewer than twelve of these sites have already been entered in the UNESCO list of world cultural heritage, while yet others have submitted their candidacy.[Read more] 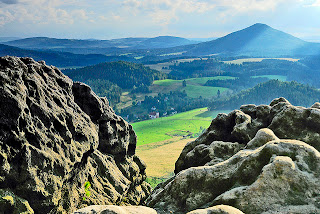 National Parks
Nature in the Czech Republic and its forests and mountains were inhabited and cultivated since the ancient times. In spite of it we can still found beautiful untouched, wild places, unique with their sceneries and formations. The animals which still live in these areas - such as the wolf, the wildcat, the lynx, the big bustard and the grouse - are elswhere know only from books and zoological gardens.