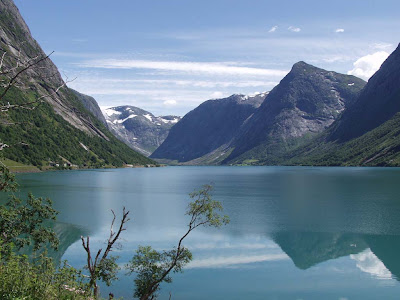 History
In medieval Norway the basis for agriculture was poor. Many people lived on the coast and boat building skills were easily the best in Europe. The result was voyages of discovery, trade and brutal raids. The voyages began in the latter part of the 9th century and stretched from Greenland in the west to the Caspian Sea in the east.
[Read more of this review] 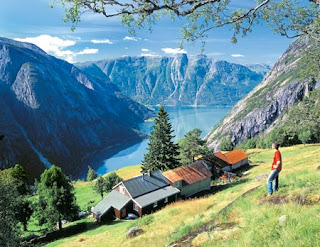 Popular Attraction
Sailing into the Norwegian fjords, you find yourself in a landscape that very few places can offer. You sit on deck and glide through the majestic scenery, with steep cliffs towering over you on both sides. High above you, water and glaciers form beautiful waterfalls that dance down the almost vertical mountain sides.[Read more of this review]